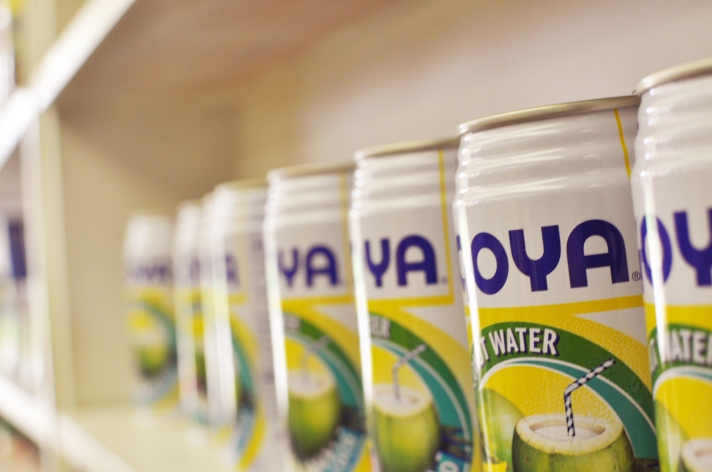 fish tacos are one of those dishes that I’m admittedly a little intimidated by. after making them once a few years ago and coming up with less than impressive results, I decided that it might be something that’s worth going out for.

since then, having eaten fish tacos at numerous restaurants, I have come to the conclusion that whether fried or grilled, what really makes a standout taco is the correct balance of crunchiness, creaminess and spice. some of my favorite tacos are at kaya, a big burrito restaurant in pittsburgh, and after discovering them I was back within a few weeks to order the exact same dish.

but my limited budget and craving for fish tacos has me back to my own kitchen, willing to try again–so here’s to my second attempt. after some testing and recipe research, I think this version will be marinated & pan-fried fish, cilantro and cabbage slaw, and chipotle cilantro crema, with roasted red peppers and avocado slices. 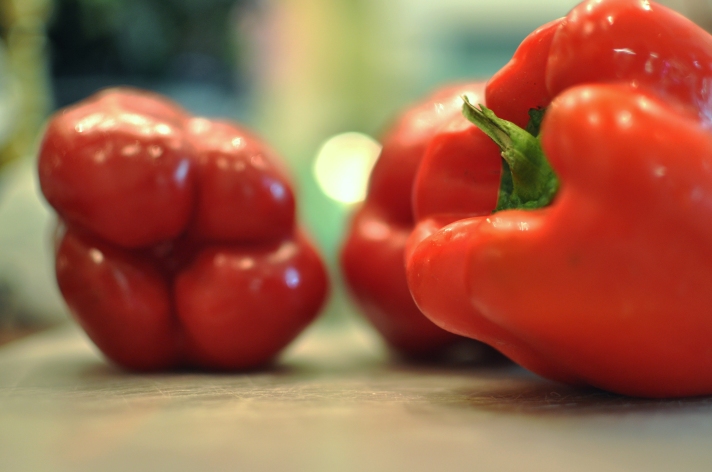 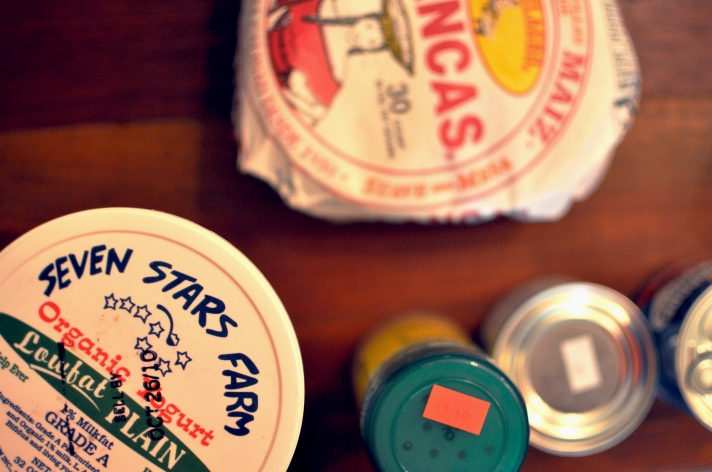 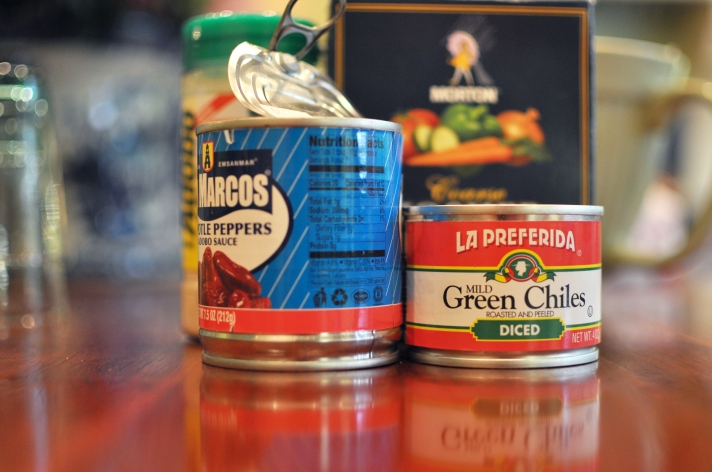 make sure the skin is removed from the fish, and slice them lengthwise into roughly 1 inch strips. place the fish in a shallow pan and drizzle with olive oil and lime juice, and sprinkle adobo seasoning on top, then place in the fridge.

30-45 minutes before you’re ready to cook the fish, pour the beer over the fish and remove the pan from the refrigerator. to cook the fish, heat 2 tablespoons of olive oil in a large skillet over low heat. lay the fish in the pan, making sure not to crowd them too much. turn the heat up to medium, and add the remaining beer to the pan. cook for at least 5 minutes on each side, until the fish is firm & slightly browned on each side. 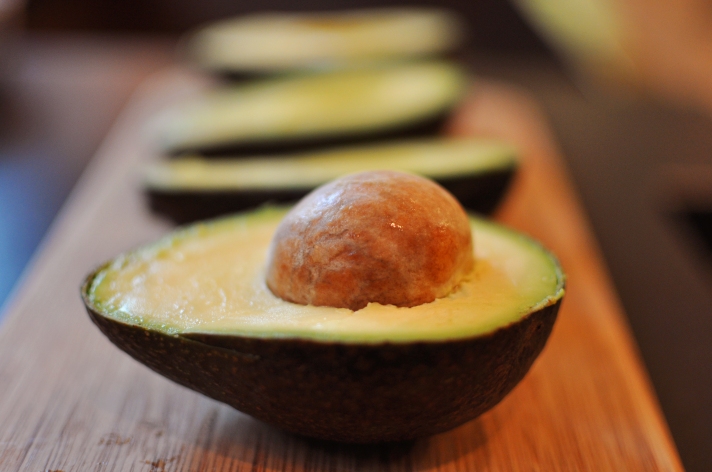 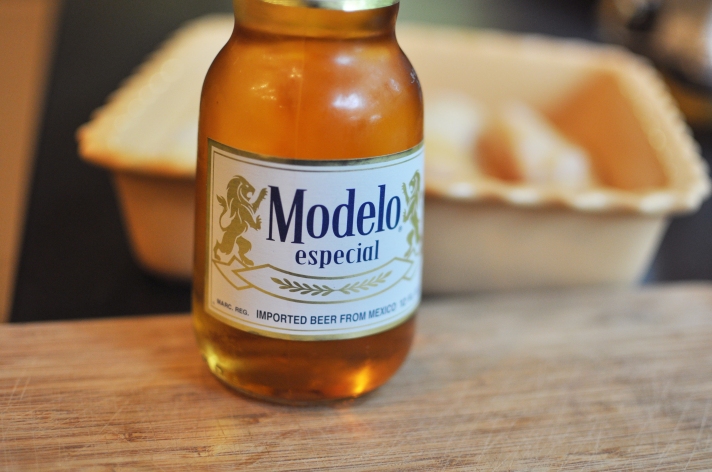 3 red peppers, halved, seeded & roasted, cut side down, for one hour at 300 degrees. when finished & cooled, slice into strips to serve. 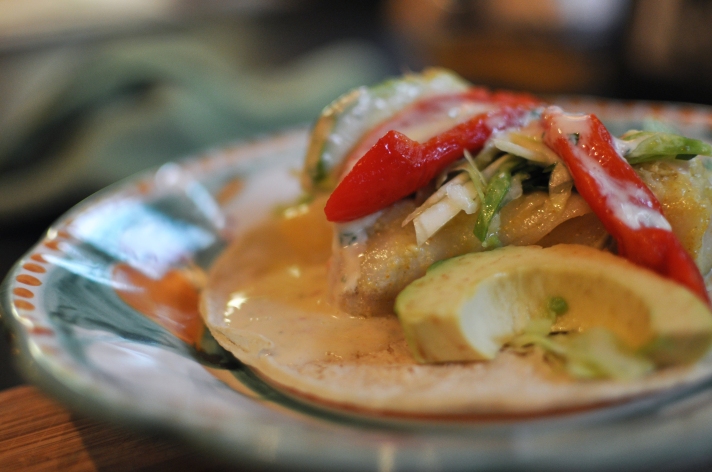 hi, I'm annaliese. this is my blog about food, photography, and the websites, articles and items that inspire me. I'm currently living in pittsburgh, am hoping to pursue my masters in food systems in the next few years, and will continue to experiment with recipes and document along the way. thanks for reading! View all posts by annaliesemaree